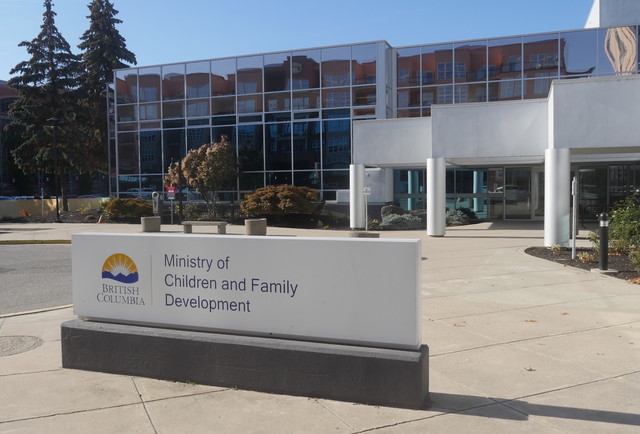 The province is in the crosshairs of yet another lawsuit after a developmentally disabled teen was repeatedly sexually assaulted by her foster parent back in the early 2000s.

The suit, filed in Kelowna court last week, alleges the Ministry of Children and Family Development, along with the director of child welfare, failed to protect a 14-year-old developmentally disabled foster child in the Okanagan who had repeatedly reported the sexual assaults to her social workers.

The suit also names the two foster parents who were supposed to have cared for the teen, alleging while the father emotionally and sexually assaulted the teen while she was in his care, the mother was “willfully blind or complicit in the evil that was perpetrated” by her husband.

Castanet has chosen not to name the two foster parents to protect the identity of the victim.

The father was convicted of sexual exploitation in February 2005, and was sentenced to nine months in jail.

The civil suit was filed last week by lawyer Michael Patterson on behalf of his client, whose identity is protected by a publication ban. Patterson has filed multiple suits against the MCFD over the past year, including one last week alleging former Kelowna social worker Robert Saunders stole from another high-risk Indigenous youth in his care.

While the recent suit doesn’t explicitly state how long the assaults went on for, it alleges the teen’s social workers did not believe her.

Eventually, the teen told a summer camp counsellor about the assaults, and the counsellor helped her report the crime.

While the MCFD and social workers were responsible for ensuring a safe environment for the youth, and monitoring the foster home, the suit claims their negligence allowed the father to commit the crimes against her.

“As a direct, foreseeable and proximate result of the defendants’ unlawful action, the plaintiff has suffered emotional distress, humiliation, shame and embarrassment, psychological and emotion trauma, all to the plaintiff’s damage.”

The defendants have yet to respond to the notice of civil claim.